Tariq – Story of my name

Before I was born, my grandfather wanted my name to be Saddam because he liked the personality of the late President Saddam Hussein, but my mother refused the name, so my grandfather decided that my name, Tariq Aziz, should be a combination of two names because he also admires the late Iraqi Foreign Minister Tariq Aziz My name was registered in the civil registry. Aziz’s name was not registered, so my name remains Tariq 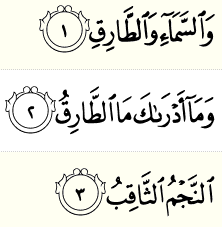